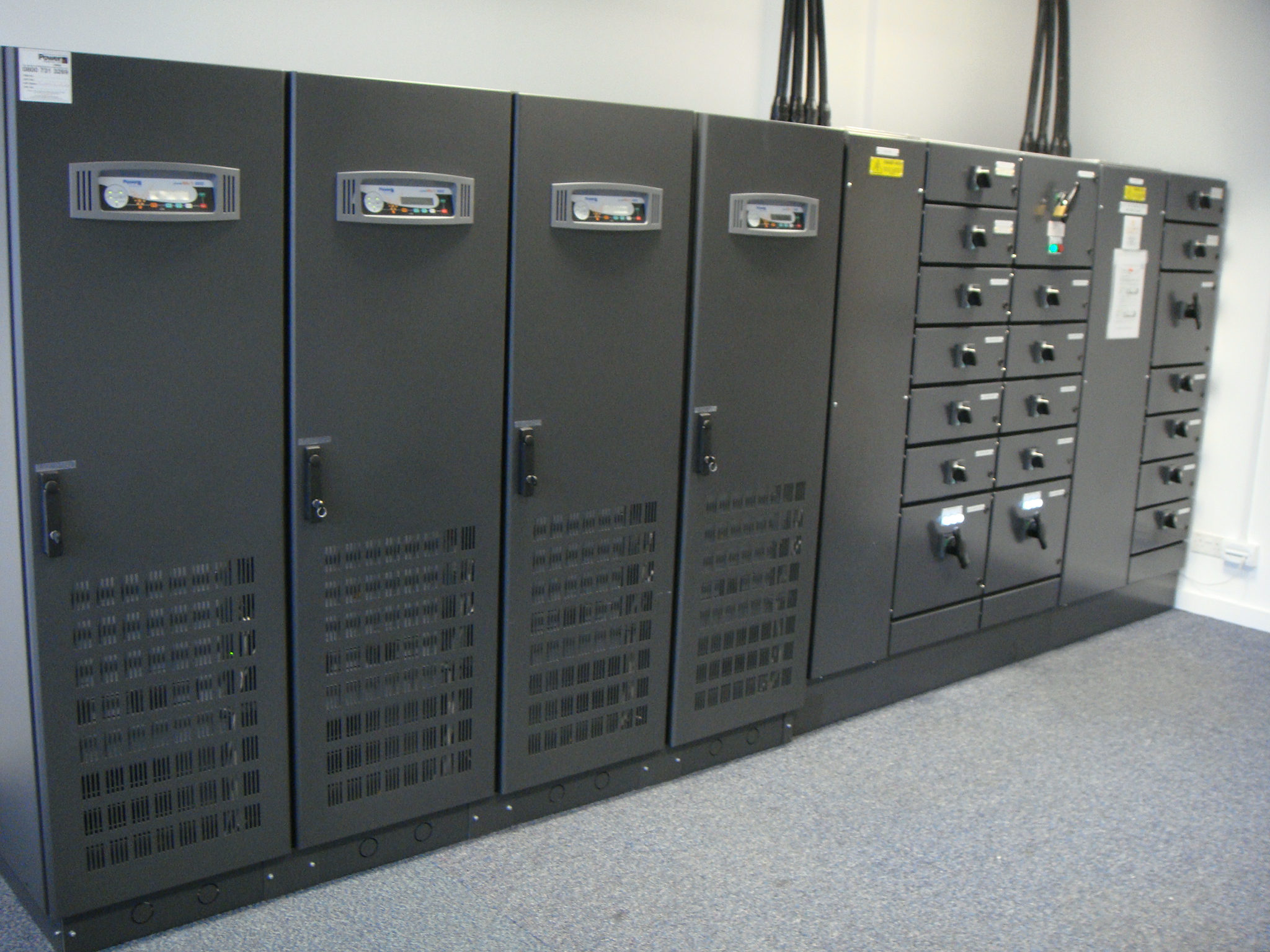 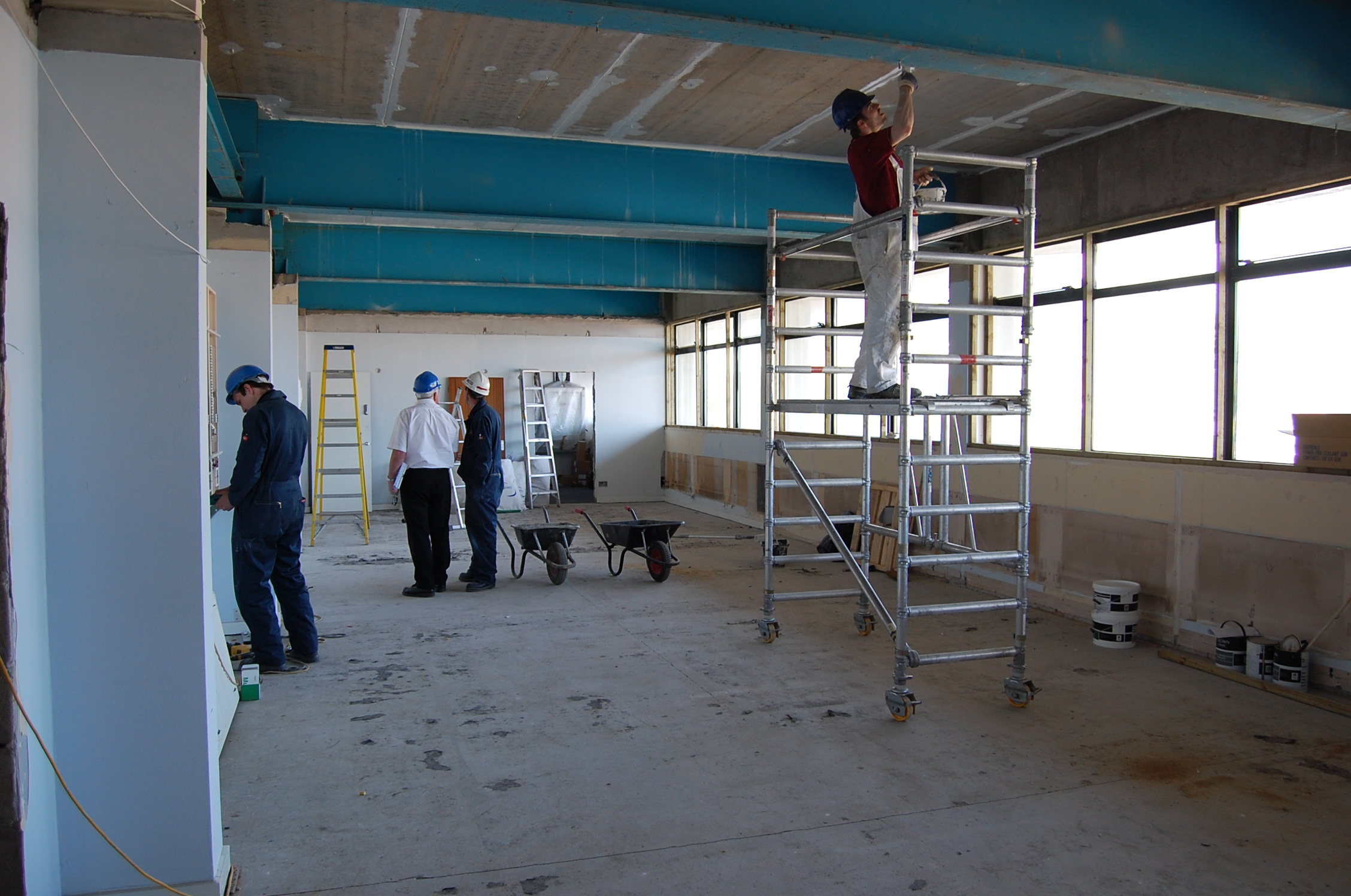 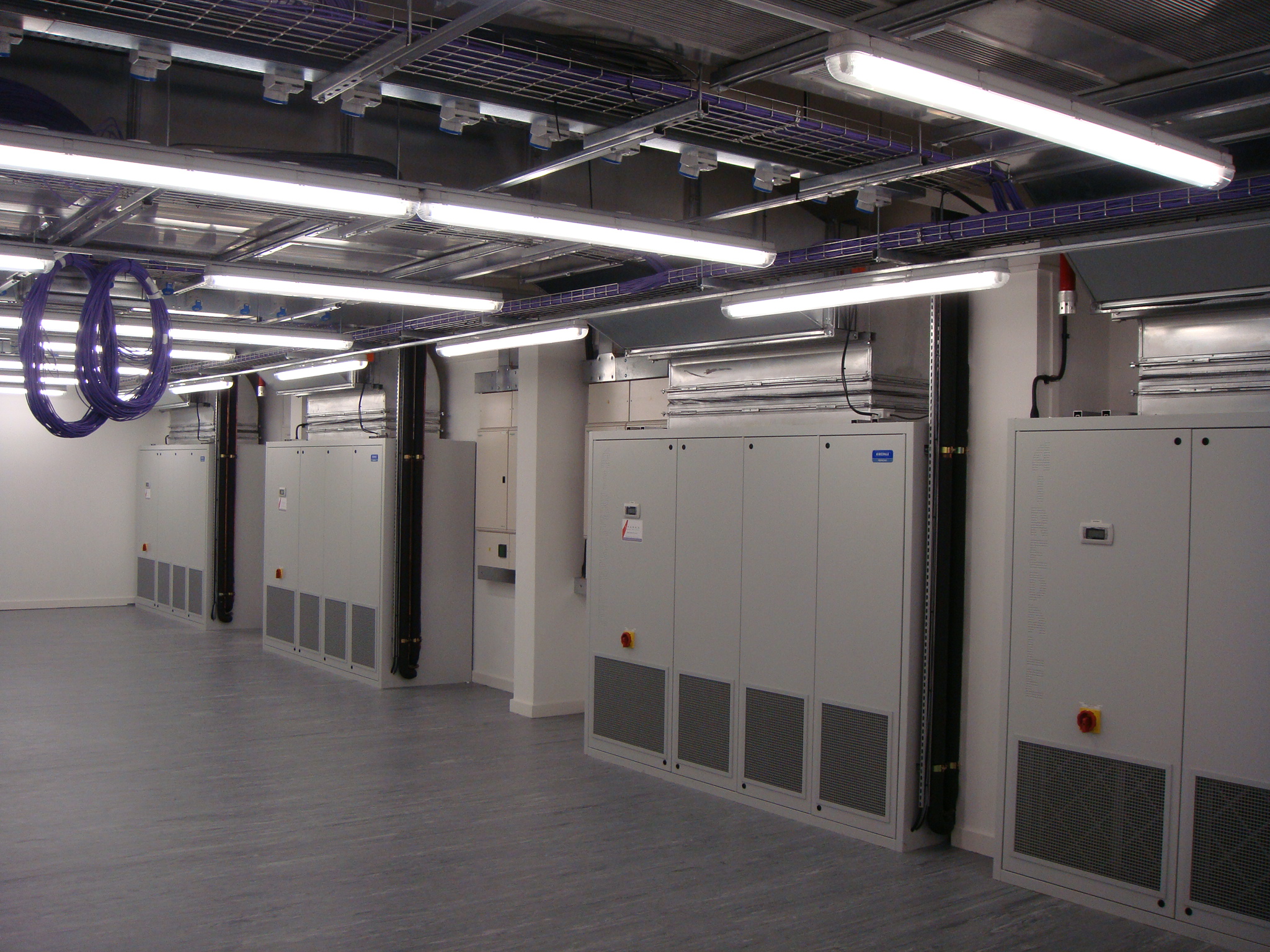 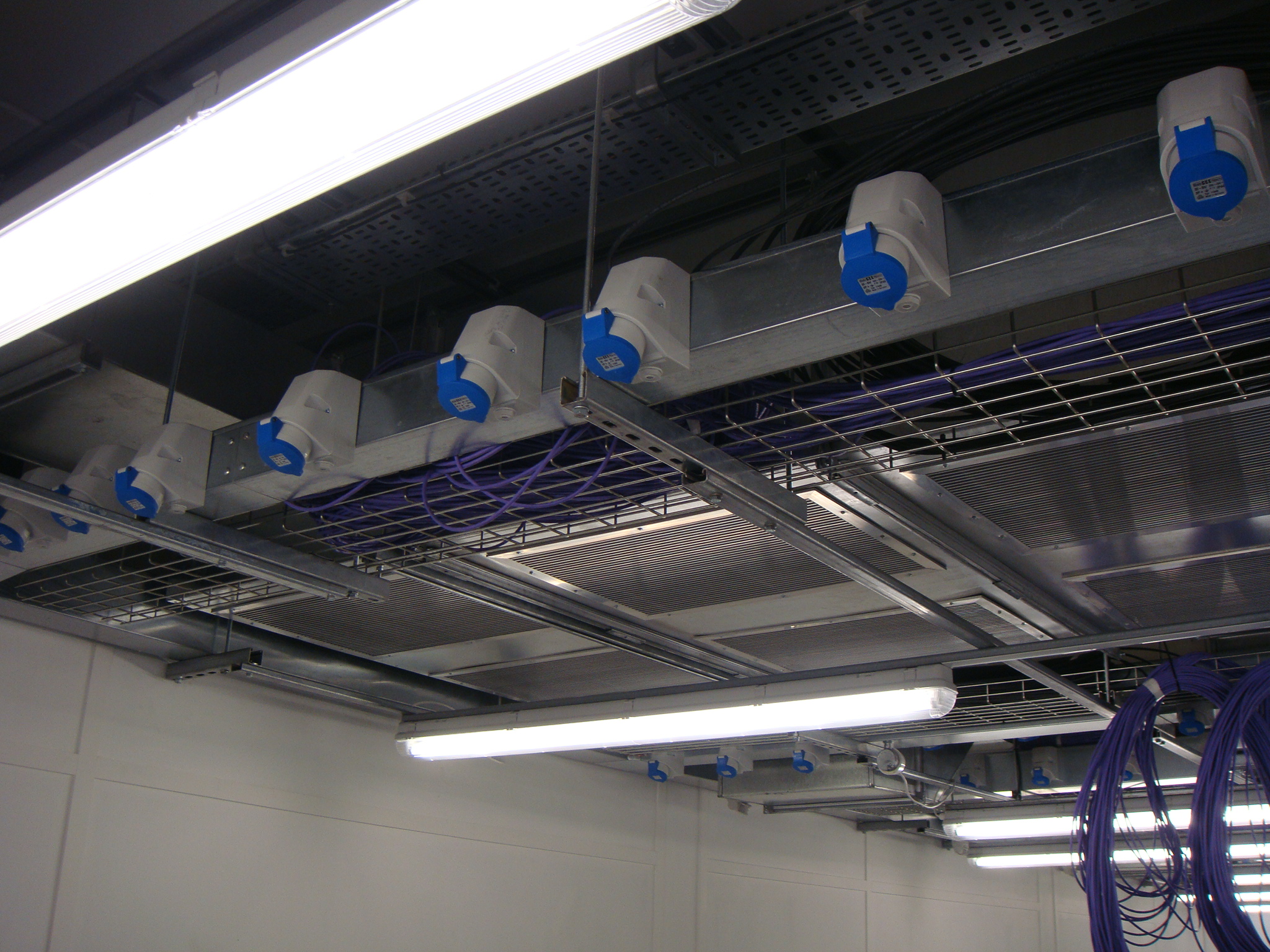 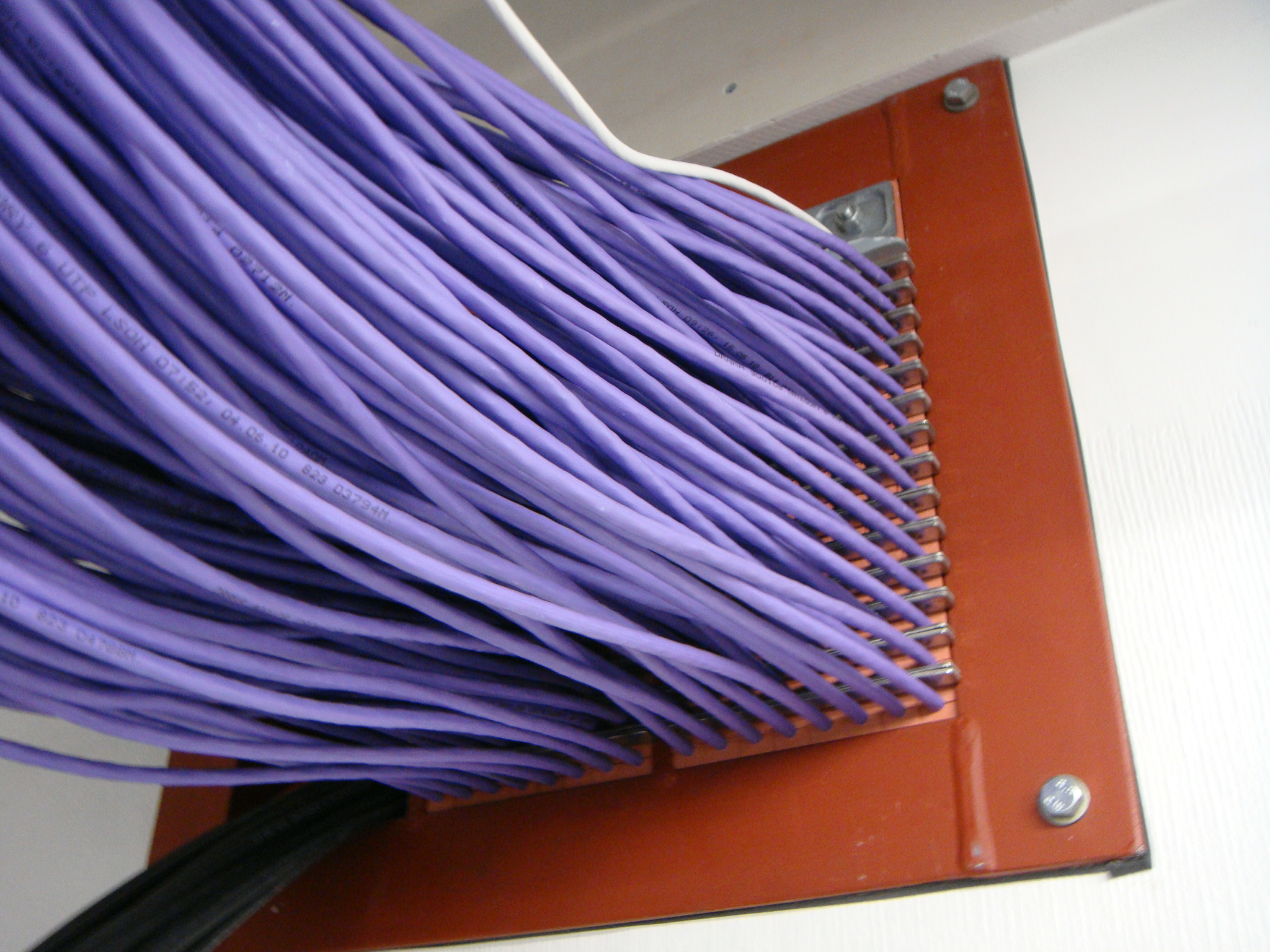 Full design and Project Management services  for a new 56 rack enhanced Tier 2 facility in an existing building in Altens, Aberdeen.

The client brief was to design a computer facility capable of accommodating as many racks, of a given size, that the area could accommodate. Initially, an options study was carried out. This report covered the following aspects:

This allowed the client to consider which option best suited their business model and the option that was selected was to develop fully the larger room that could accommodate 56 racks but to design it in such a way that the second, 36 rack room, could also be developed in the future. This required space allocation for a second UPS and the associated mechanical plant located externally.